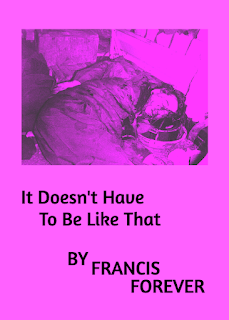 Posted by pilleater at 11:53 AM No comments:

This website is just a hub for all my links and data floating around.

Substack is better than Blogspot. Blogspot is sooooooooo 2000s.

All new articles will be published on my Substack.

Write your email down, and you will be the first to get it in your mailbox.

Out with the old, in with the new. 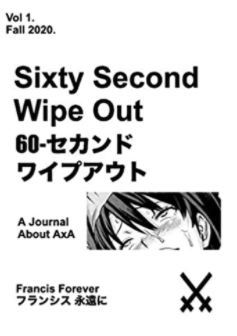 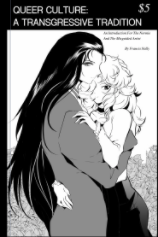 Posted by pilleater at 1:09 AM No comments:

This is the official website of an artist known by many names.

You can click on the about page for that.

The rest of this website has scattered entires that actually appear in the book:

A Manifesto About Stalking Patrick Hyland

If you are kind, please buy a Print-on-Demand copy at the Lulu link above.

If you want to know more, check out the following:

Posted by pilleater at 1:10 PM No comments:

GO TO MY LINK TREE! THIS IS A DATA HUB SITE!

That will lead you into the right direction.

Surfing the archive here, you will find older stuff.

Keep up to date and go to my Substack instead.

Posted by pilleater at 8:01 PM No comments:


Secret videos will be uploaded there. 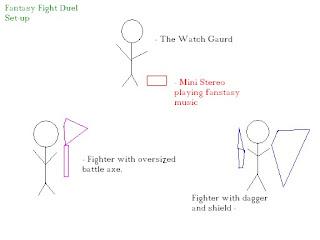