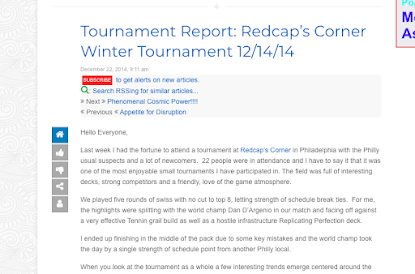 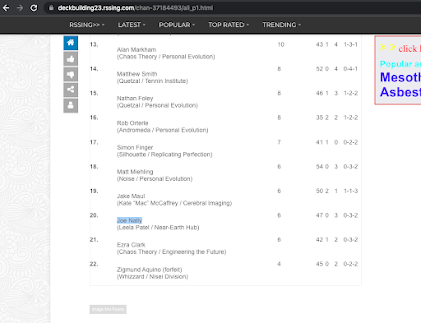 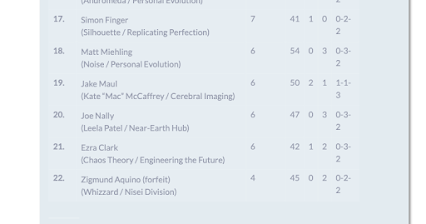 From 2012 to 2016, I was an avid Android: Netrunner player.
My team was at Wegman's at King of Prussia, Pennsylvania. Monday/Tuesday nights. Sometimes I would play in Philly, other times in Delaware.
I knew Dan D’Argenio, the Netrunner World Champion from Philly. I did a podcast with him on The Stark Truth.
He was appalled I was an "Asian Aryan." Well, I think he's an arrogant pussy who smokes too much.
Otherwise, when I returned to the hobby, Fantasy Flight Games pulled the plug, and now you can't even play the game. Bad company.
This game helped me become a better analytical artist.
Links:
https://selfmodifyingcode.wordpress.com/2014/12/22/tournament-report-redcaps-corner-winter-tournament-121414/
https://deckbuilding23.rssing.com/chan-37184493/all_p1.html